The Nuup Kangerlua region in southern West Greenland became deglaciated in the early Holocene and by the mid-Holocene, the margin of the Inland Ice was located east of its present position. Discussion of late Holocene changes in the frontal positions of outlets relies on descriptions, paintings, photographs, maps, data from investigations of Norse ruins, aerial photographs and satellite images.

The Kangiata Nunaata Sermia glacier system has receded over 20 km during the last two centuries, indicating a marked response to climatic fluctuations during and since the Little Ice Age (LIA). A large advance between 1700 and 1800 was followed by rapid recession in the first half of the 1800s. Limited data from c. 1850–1920 indicate that although the long-term position of the glacier front remained c. 10–12 km behind the LIA maximum, the late 1800s and the early 1900s may have seen a recession followed by an advance that resulted in a pronounced moraine system. The ice-dammed lake Isvand formed during the LIA maximum when meltwater from the western side of Kangiata Nunaata Sermia drained to the Ameralla fjord in the west. This is in contrast to the drainage pattern before the 1700s, when water probably drained to Kangersuneq in the north. Thinning of Kangiata Nunaata Sermia resulted in total drainage of Isvand between 2000 and 2010 and the discharge of water through Austmannadalen has now returned to the same level as that in medieval times.

Lowland marine outlets in south-western Greenland were characterised by large amplitude changes during the Neoglacial. Extreme examples, in addition to Kangiata Nunaata Sermia, are Eqalorutsit Killiit Sermiat at the head of Nordre Sermilik fjord in southern Greenland and Jakobshavn Isbræ in Disko Bugt, central West Greenland. The Neoglacial advances appear to have occurred at different times, although this may in part reflect the limited information about fluctuations prior to the 1930s. The differences could also reflect variations in mass balance of different sectors of the ice sheet, different subglacial dynamics or topographical factors. The lowland areas are separated by uplands and highlands that extend below the marginal part of the Inland Ice; in such areas, the outlets have been advancing almost up to the present, so that the position of the glacier front around AD 2000 broadly coincides with the LIA maximum. Charting the fluctuations of the outlets thus illustrates the large variability of the glaciers' response to changing climate but it is notable that the number of advancing outlets has decreased markedly in recent years. 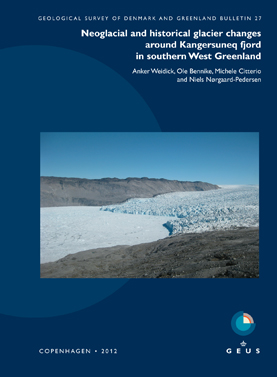 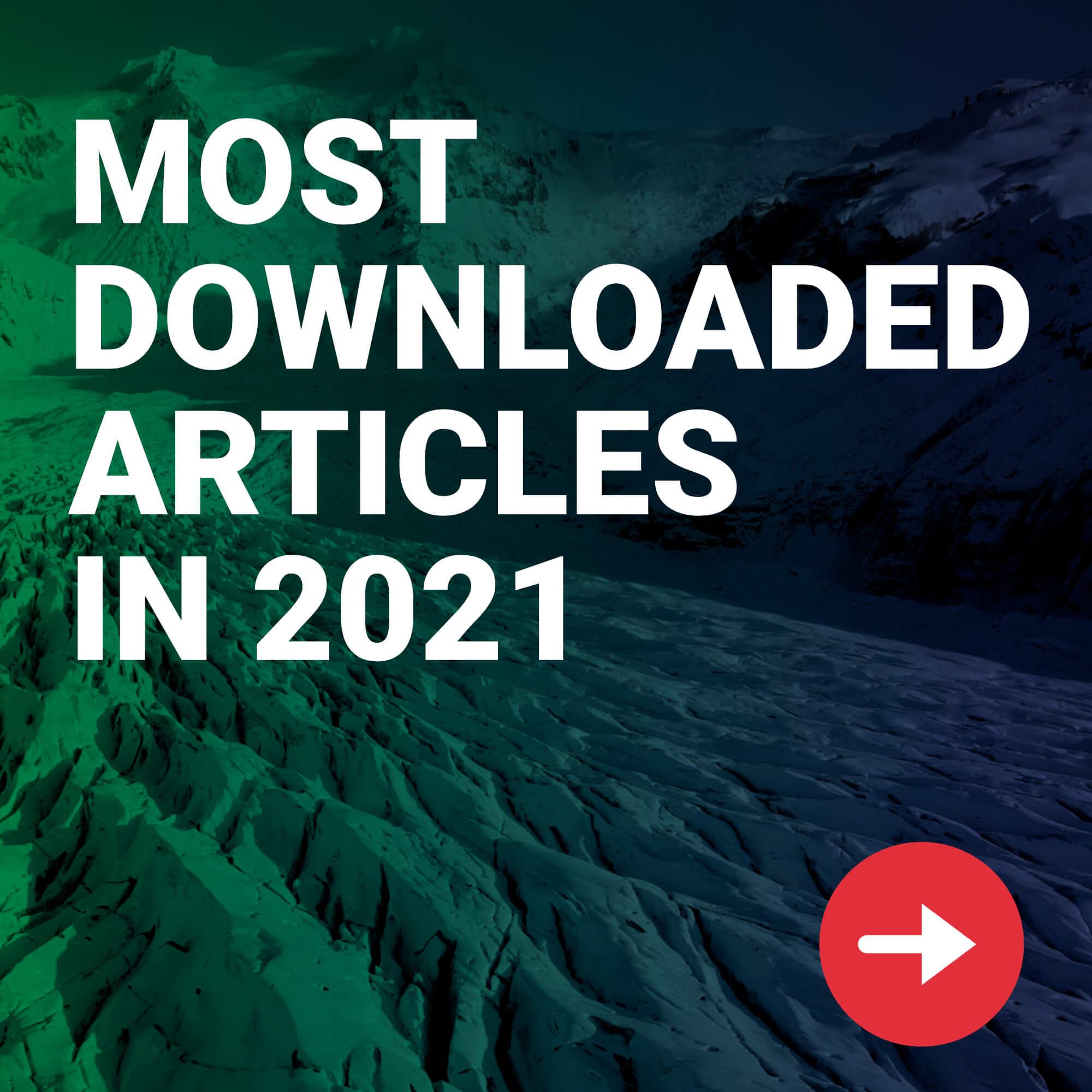