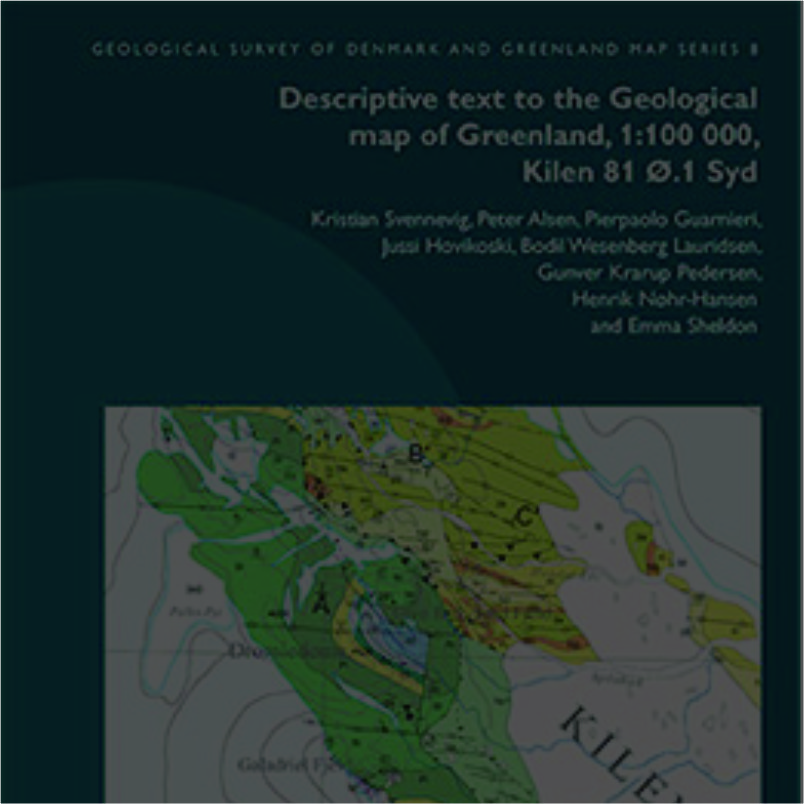 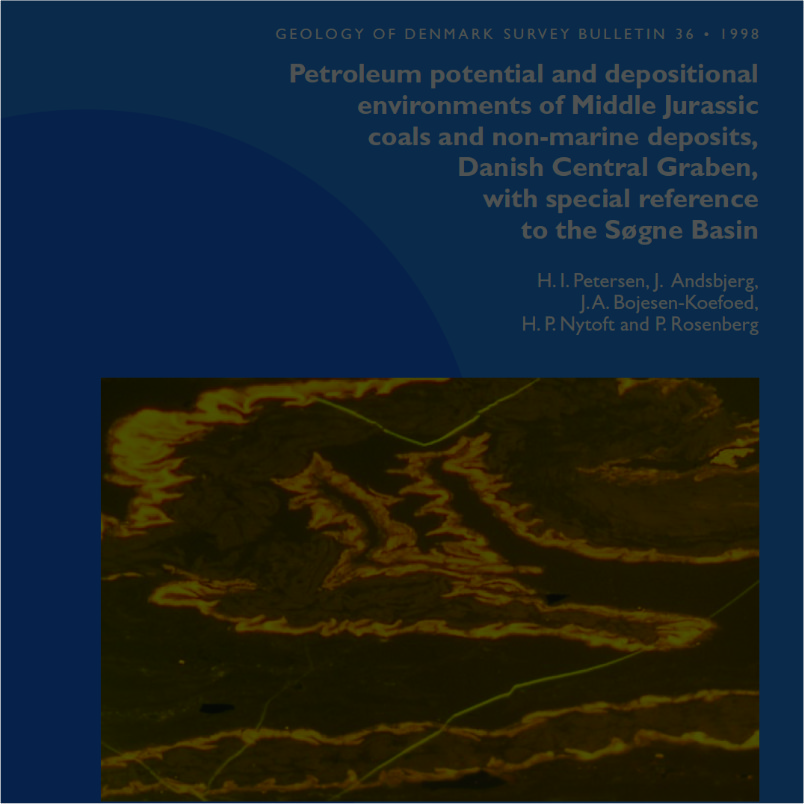 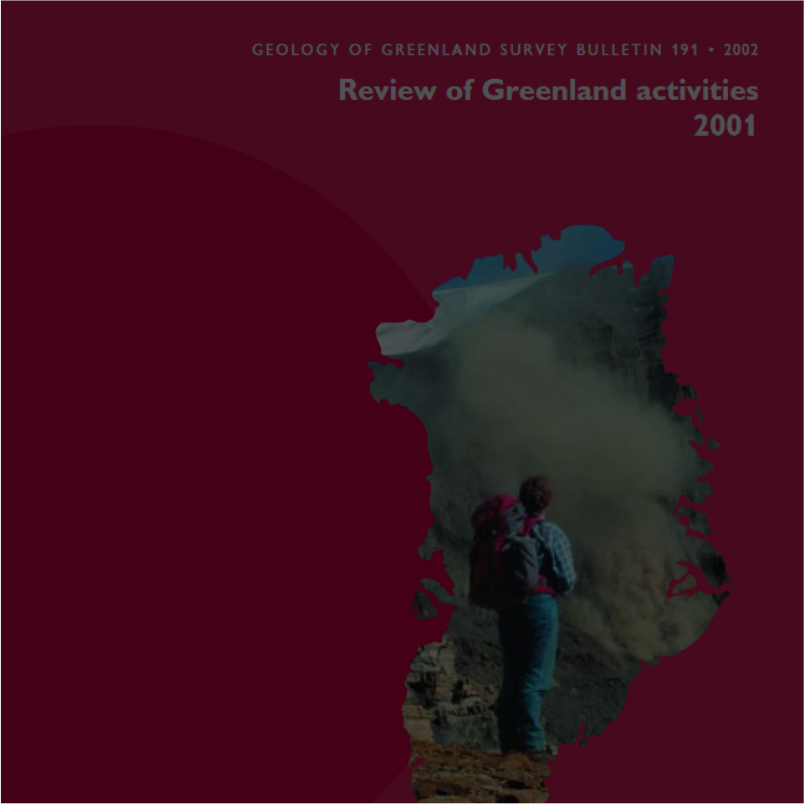 The following former series will be available soon at geusjournals.org:

Please email the editorial office at enquiries@geusbulletin.org if you cannot find what you are looking for.

GEUS Bulletin is a peer-reviewed, diamond open access journal published by the Geological Survey of Denmark and Greenland (GEUS). We publish geoscience research papers, monographs and map descriptions for Denmark, Greenland and the Arctic region. GEUS Bulletin believes that open science benefits scientists, industry and society. We do not charge publication fees and all our articles can be freely downloaded online. IF 2019: 0.680 5-year IF: 0.656